The 5 most common challenges to making evidence-based product decisions 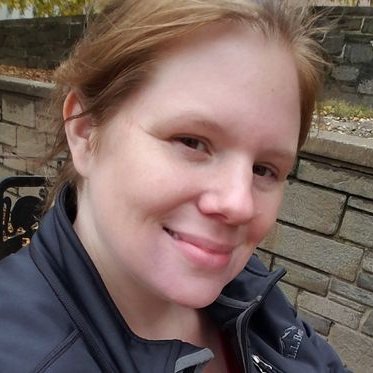 Holly helps product managers and startup founders learn how to use science and empathy to successfully launch new products and features.

The best products are made when the risky decisions, from stories to strategy, are backed by data. But even teams that think of themselves as data driven can get caught up on the wrong metrics, bias their research, or get confused by seemingly conflicting feedback from users. How do you navigate these challenges to create products that drive the business outcomes they are charged with?

At Shutterstock, Holly successfully made the evidence-based case to shutdown Skillfeed, an internally launched startup in the online education space. Next she led the launch of Shutterstock Editor from prototype to successful public beta in 3 months, generating praise from the target users who loved that it saved them time. From there she developed an evidence-based product strategy and a resource plan to scale the team 3X. By the end of Shutterstock Editor’s first year, the team had earned a reputation for continually delivering valuable improvements and product usage had grown 10X from its first month.

THIS WEBINAR WILL START IN

Can't attend the webinar but want to learn more? Get invites to future workshops and webinars, the best articles for growing products, and our latest content straight to your inbox.